What The Hobbit and LOTR can teach us about life

I was watching The Hobbit the other night when I suddenly realised that the film-related a lot to me about travelling.

This should be obvious you would think, considering one of the main premises of the films is travelling across the fictional land of Middle Earth.

However, I had never viewed it in that way before, I had just taken the films at face value, a battle against good and evil.

I realised that these films relate a lot to my feelings about why travelling improves you and what is important in life.

I won’t go into too much detail about the films, so not to spoil them for anyone that hasn’t seen them yet. The Hobbit follows Bilbo Baggins, a Hobbit funnily enough, as he embarks on an epic quest across Middle-Earth. What does this have to with life and travelling you wonder?

Well, the answer is quite simple. Bilbo was initially hesitant to go on the quest. He is essentially stuck in his ways, content with the life he has in The Shire. It takes a visit from the wizard Gandalf to reawaken his desire to seek out pastures new.

This really hit home with me. We all have the potential to go travelling and some of us dream of going on epic trips but never do. The Hobbit is telling us to take risks. This is what life is about, taking yourself out of your comfort zone and seeing what you are made of.

Bilbo realises that there is more to life and the world than just being an ordinary Hobbit living in The Shire. Once he embarks on the adventure, he encounters situations he could have never imagined before. This is the essence of travelling, you are exposing yourself to new experiences constantly. Gandalf denounces Bilbo for being more interested in his books and maps than the world that he has at his doorstep.

Putting yourself in situations, you are not familiar with is how you develop as a person and opens your eyes to the world. What Gandalf is essentially saying is that you can read about what the world is like, but only by experiencing it for yourself do you realise what it truly is like.

As the film and subsequent ones progress, Bilbo begins to realise that he is capable of truly great things, perhaps more than he thought himself. This is another metaphor for the wonders of travelling. I have accomplished many things since I started travelling that I never thought I would.

I put this down to the confidence I have gained since travelling, of not being afraid to try new things and seek out new experiences. This is the essence of The Hobbit, only by exposing himself to the world does Bilbo realise what he can accomplish. 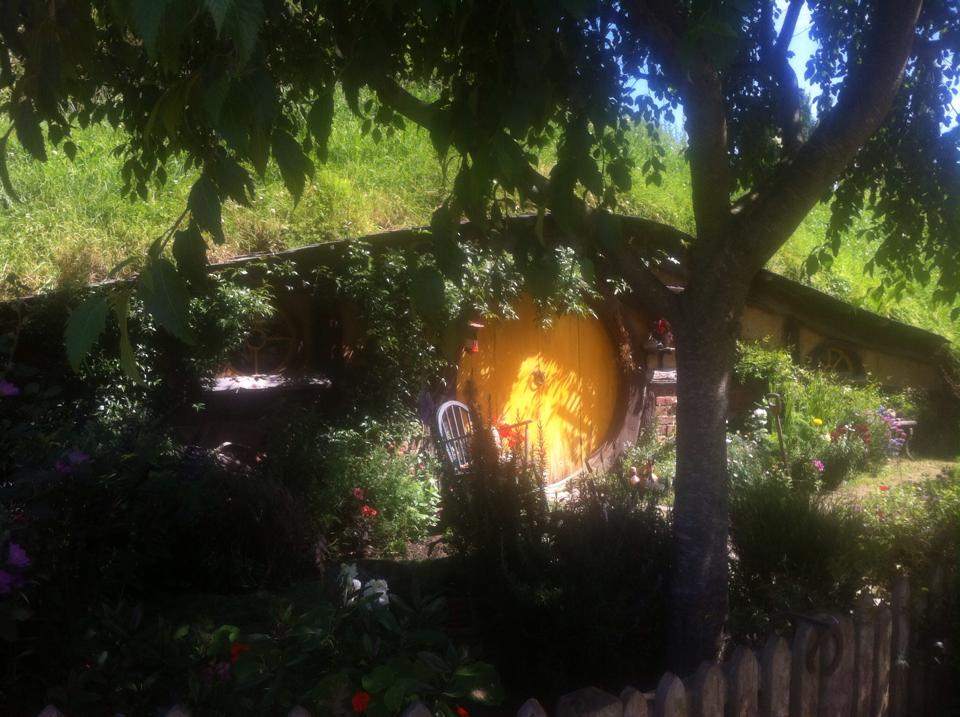 The Lord of the Rings

The Lord of the Rings differs to The Hobbit in many ways, but it can still teach us important lessons about life and highlight the benefits of travelling!

The films see Frodo Baggins embark on a quest to destroy the one ring before it falls into the hands of the evil Sauron. This is a quest in a different sense as people from different backgrounds are drawn together for a single cause.

You’re probably not going to save the world while you are travelling, as awesome as that would be, but the above is significant. Meeting people from different countries and cultures is a common feature of travelling.

In the films, we see that the characters are initially hesitant about their companions, in particular, Legolas the elf and Gimli the dwarf. This is based on pre-existing assumptions that the dwarves and elves have about each other.

However, as the film’s progress we see that they eventually become inseparable and the best of friends. This is the power of travelling, it can break-down barriers, strip your assumptions away and make you realise that despite our differing nationalities, cultures etc we are all the same, human. 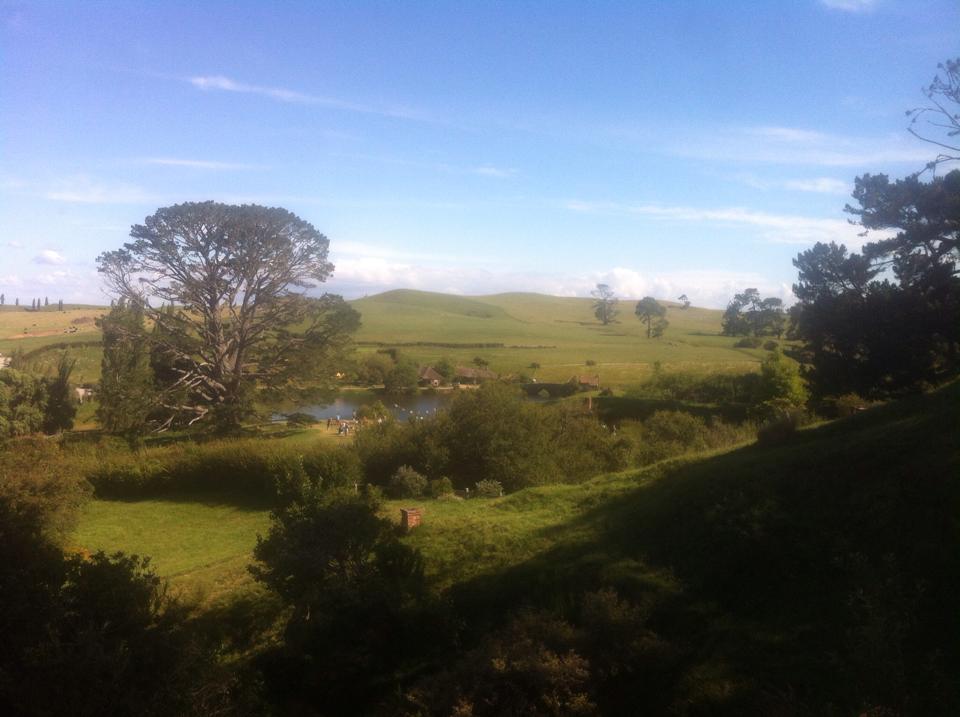 I’m surprised it took me this long to realise just how relevant to travelling the films are!

Apart from being absolutely fantastic films, they are a testament to the qualities of travelling and what it can do to us and for us.

The quote that really sticks in my mind is Gandalf’s to Bilbo: “The world is not in your maps and books, it is out there.”

If ever there was a quote to inspire you to travel this is it!