Returning home after a long trip is probably the hardest part of travelling. Basically, because it has finished and you are on longer on the road.

Personally, I have now returned home twice from year-long trips and I can say that the first time was harder than the second. Mainly because I knew what to expect come the second time.

Part of the problem is that as you’ve been travelling, things have changed constantly, whether its people or places, change is constant.

In some ways, you expect this to be the same when you return home, yet the reality is that everyone seems to be doing the same stuff they were doing before you left.

For me, this was disconcerting, I couldn’t deal with the fact that normal life was quite monotonous and nothing exciting seemed to happen.

I was away for a year for my first trip and returning home I thought things would have changed. What would my friends be doing? Would where I live have changed much?

All these questions were answered fairly quickly, with an emphatic no.  My friends were mostly still doing the same thing as when I left and the city had hardly changed at all.

The majority of my friends were still in the same job and same routines that they were in before I left, which was one of the main reasons I left, as I wasn’t content with this.

But then, I came to realise that perhaps they are content with their lives and if that’s the case then fair play to them, as they have achieved something that I haven’t.

On the other hand, I was eager for them to experience what I had, as the experience had truly changed me as a person, and I wanted my friends to experience this as well.

The first day that I got back was a strange experience as I didn’t know what to do with myself. I was pacing around the house, trying to find things to do.

Being used to exploring new places and interacting with new people, I was back in a place that I was overly familiar with and felt constrained by it all.

I quickly realised that this was not for me, I had outgrown my home, settling back into the monotony of daily life was something that I couldn’t stomach.

In many ways, it is depressing returning home after travelling. You have been on an exciting adventure and even if you’ve been working a lot it’s still been exciting.

It’s almost like a hangover in a way, you come back into reality with a jolt. While you have been off exploring and having great experiences the rest of the world has been carrying on as normal.

For me, I had outgrown my home, I wasn’t content any more with living here. My eyes had been opened to the world and there was no turning back.

Home seemed mundane compared to living in Australia and New Zealand. The freedom I had over there had been replaced by a feeling of being trapped and shackled.

I was reminded of why I left in the first place and all this came together to form in my mind that I could no longer live at home long-term. My heart was on the road.

Lord of the Rings

The feeling of reverse of culture shock is encapsulated perfectly in The Lord of the Rings. I’m sure most people are familiar with the story, so I won’t delve into it and if anyone reading hasn’t seen it (what have you been doing with your life!) then I advise you quickly skip this section!

In the third film, Frodo returns to the Shire after completing his task of destroying the one ring. While Sam, Merry and Pippin are elated at returning home, Frodo seems distant.

He has been on this big adventure, one that was traumatic very nearly cost him his life and is a changed man. Home is not what it once was.

In the end, he ends up departing along with his uncle Bilbo to the Grey Havens, his eyes opened and mind changed by his adventure.

If ever there was a sequence that perfectly displays the emotion of experiencing reverse culture shock this is it. I saw the films in a whole new light after I realised this.

But, Frodo’s decision to leave Middle Earth to bring me onto my next point. 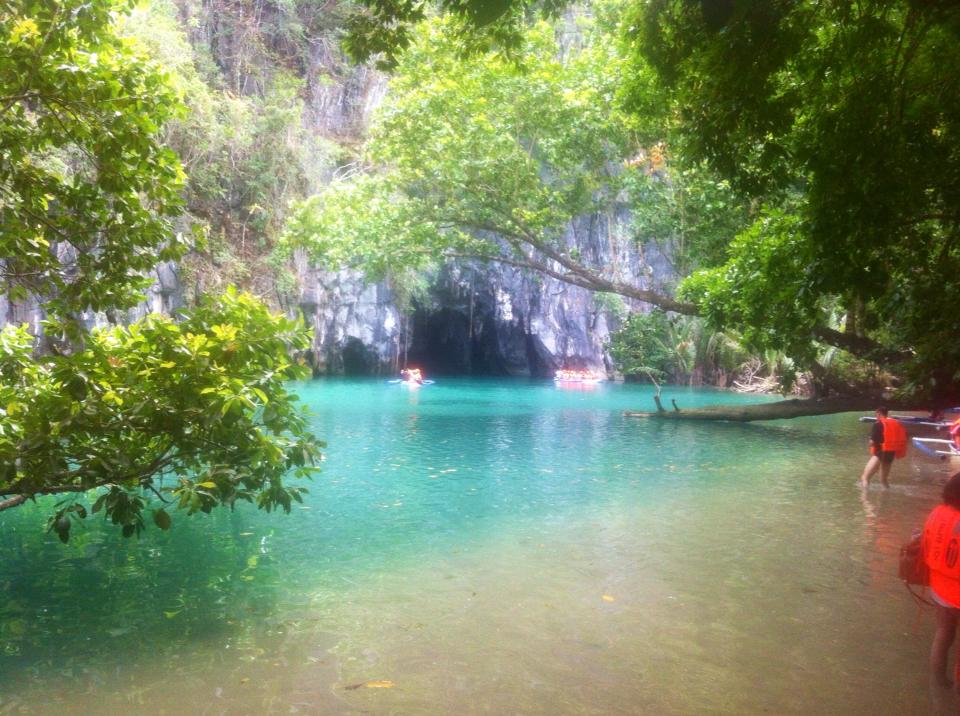 However, depressing the feeling of returning home can be there are some positives. Obviously, it’s nice to see family and friends again after a long time away.

It’s also important to remember that you are in charge of your destiny. Just because one trip has ended does not mean you’re not going to go on another.

If you’re lucky enough to come from a European Union country, then the option of working in another country is easily available if you so desire it.

This is an important point, if you feel your heart is on the road, then there are ways to make it a reality.

Teaching English abroad, working on a cruise ship, getting a working holiday visa for another country.

These are all options for living away from home if that is what you want to do with your life. Use the feeling of being satisfied as motivation to travel again!

Just because you have returned home does not mean that you’re not finished with travelling. Time is the most precious commodity we have as humans. If you want travel to be an integral part of your life, then you can!

To use a quote from the great J.R.R. Tolkien, “Remember, not all who wander are lost!”